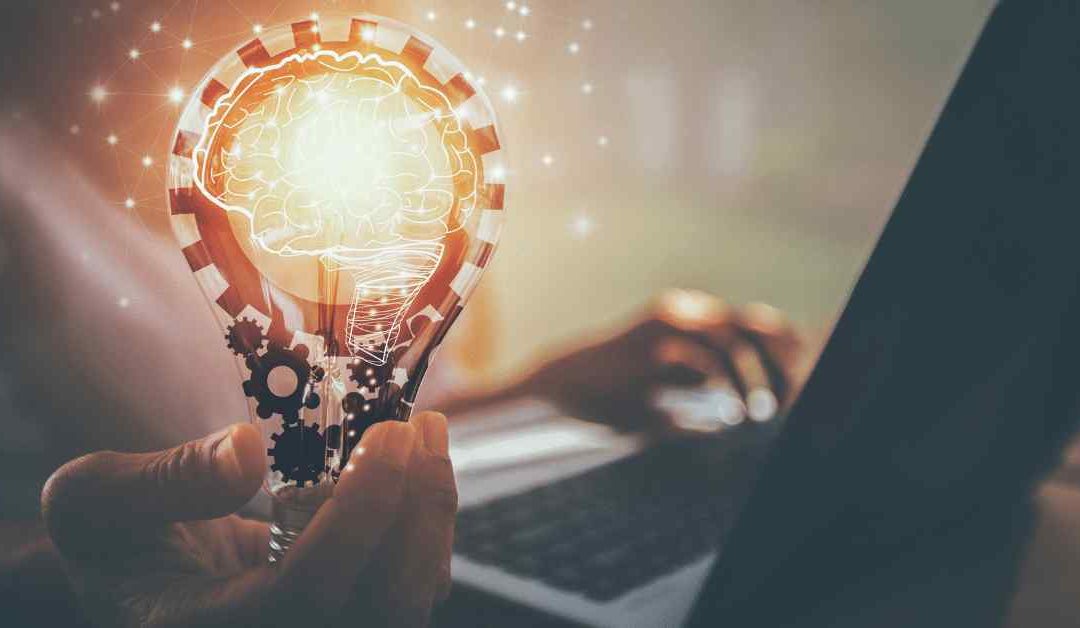 Not all who can do something can explain how they do it, but sometimes great authors have great writing advice to impart. Here, I’ve collected some of my favourite quotes.

“If you want to be a writer, you must do two things above all others: read a lot and write a lot. There’s no way around these two things that I’m aware of, no shortcut.” Stephen King

“The only way anybody ever learns to write well is by trying to write well. This usually begins by reading good writing by other people, and writing very badly by yourself, for a long time.” Ursula K. Le Guin

“Read, read, read everything – trash, classics, good and bad, and see how they do it. Just like a carpenter who works as an apprentice and studies the master. Read! You’ll absorb it. Then write. If it is good, you’ll find out. If it’s not, throw it out the window.” William Faulkner

“Do research. Feed your talent. Research not only wins the war on cliché, it’s the key to victory over fear and its cousin, depression.” Robert McKee

“The greatest part of a writer’s time is spent in reading, in order to write: a man will turn over half a library to make one book.” Samuel Johnson

“’Google’ is not a synonym for ‘research.’” Dan Brown

“Amateurs sit and wait for inspiration, the rest of us just get up and go to work.” Stephen King

“Looking back I imagine I was always writing. Twaddle it was too. But better far write twaddle or anything, anything, than nothing at all.” Katherine Mansfield

“There is no such thing as writer’s block. That was invented by people in California who couldn’t write.” Terry Pratchett

You have to write badly before you can write well

“It takes a lot of bad writing to get to a little good writing.” Truman Capote

“The dirty secret of art is you don’t have to show people your bad writing. That’s what we have the delete key for.” Robert McKee

“Work on a computer that is disconnected from the internet.” Zadie Smith

“In many cases when a reader puts a story aside because it ‘got boring,’ the boredom arose because the writer grew enchanted with his powers of description and lost sight of his priority, which is to keep the ball rolling.” Stephen King

“The most helpful quality a writer can cultivate is self-confidence – arrogance, if you can manage it. You write to impose yourself on the world, and you have to believe in your own ability when the world shows no sign of agreeing with you.” Hilary Mantel

Expect it to be hard

“Writing is hard work and bad for the health.” E.B. White

“Writing a book is a horrible, exhausting struggle, like a long bout with some painful illness. One would never undertake such a thing if one were not driven on by some demon whom one can neither resist nor understand.” George Orwell

“Have something to say, and say it as clearly as you can. That is the only secret of style.” Matthew Arnold

“The most valuable of all talents is that of never using two words when one will do.” Thomas Jefferson

“The shorter and the plainer the better.” Beatrix Potter

“Use the smallest word that does the job.” E.B. White

“I’m a big fan of editing and keeping only the interesting bits in.” Sarah Vowell

“I leave out the parts that people skip.” Elmore Leonard

Do what works for you

“There are three rules for writing a novel. Unfortunately, no one knows what they are.” W. Somerset Maugham

And, lastly, on editors

“I’m a writer first and an editor second … or maybe third or even fourth. Successful editing requires a very specific set of skills, and I don’t claim to have all of them at my command.” Lynn Abbey

“Some editors are failed writers, but so are most writers.” T.S. Eliot

“Substitute ‘damn’ every time you’re inclined to write ’very’; your editor will delete it and the writing will be just as it should be.” Mark Twain

“No author dislikes to be edited as much as he dislikes not to be published.” Russell Lynes

This article was first posted on the 20th December 2020, and has been expanded.