Do I Have to Read to be a Good Writer? 3 Tips for Reading More 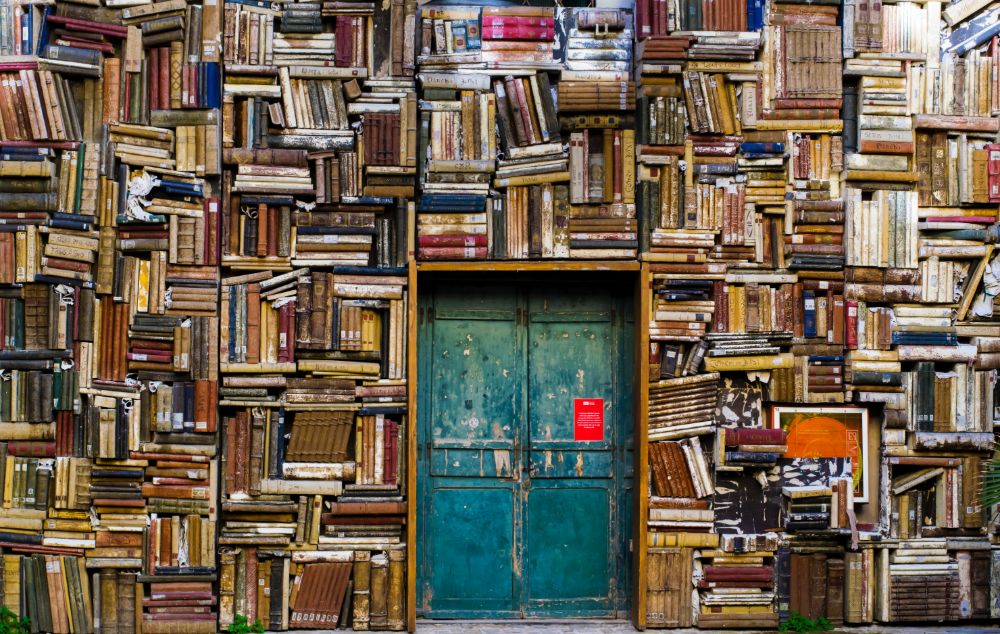 ‘If you want to be a writer, you must do two things above all others: Read a lot and write a lot.’ Stephen King

Read the classics if you enjoy them

Read a variety of books

‘A writer writes’ said Regina Brett. This is absolutely true, and I am not arguing with it. However, a good writer will also have to read. In fact, there’s no getting out of it: A writer must read.

I have the following exchange remarkably frequently:

‘What are you reading at the moment?’ I say, or ‘Which authors inspire you?’ and the answer is ‘I don’t read much. I don’t want to be influenced. I want to be original.’

It’s amazing how they all say the same thing.

‘If you want to be a writer, you must do two things above all others: Read a lot and write a lot.’ Stephen King

Unfortunately, a writer saying they’re not being influenced … is talking twaddle. The fact is, everyone has been influenced and is being influenced, all the time, from a dozen directions at once. It’s impossible to escape. It’s part of being human and living in the world. And, as a species, we’re remarkably malleable.

When a writer deliberately blocks themselves off from their own artform, it’s like tying their hands behind their back just before climbing a ladder. They aren’t going to get very far from the ground.

Their writing may be technically … fine, but even on the rare occasion that it is, in my experience it will also be dull, conventional, and derivative. I will have seen better versions of the same ideas, better expressed, perhaps hundreds of times, but the writer who thinks they don’t have to read doesn’t realise this. That writer has no context, they don’t know what is out there already, so they easily persuade themselves that their work is original.

When a writer understands that they have to read, though, and embraces the way that earlier authors influence and are influenced by each other and by other kinds of art, it becomes possible for the writer to imagine more freely. Their horizons widen, while they become more grounded. They have context from which to write.

Have you ever heard of a chef who’s never eaten any food but their own recipes? Or a designer who has never seen a dress? And what do you think of an artist who refuses to learn how to draw?

Writing itself tends to be a solitary pursuit, but unless the writer never shows their work to anyone they will have to engage with the fact that they are not writing in a vacuum: other writers exist, who read and are read. The vast majority of them understand they have to read. Most writing courses pivot around reading and critiquing each other’s work, and published authors are always providing endorsements for each other. This kind of exchange is extremely common amongst authors, for good reason. Why should budding authors read the work of a colleague who flatly refuses to read theirs in return?

When a writer doesn’t believe they have to read, they cannot know what will seem fresh and interesting to readers, or what will seem obvious and trite. They’ve no idea which tropes have become overworked and pedestrian, and they are unable to allow their imagination to wander especially far. They cannot combine existing ingredients to produce something that feels new.

In short, they will be the kind of writer who thinks it would be surprising if the butler did it.

The truth is, the kind of writer who grumpily professes to be better able to be original because they don’t read is most likely intimidated or bored by the books they think they ‘should’ have read, and hasn’t enjoyed many or perhaps any of the books they have been made to read.

Read the classics if you enjoy them

Occasionally, when I ask a writer whether they’ve read this or that famous book in their genre, their excuse is that they ‘only read classics’. When this is true (and not merely another type of evasion) it probably is better than not reading at all, but it is still not terribly helpful – even if we include titles that might be called modern classics, that person is not reading anything much published in around the last 50-60 years. While reading some classics is helpful to a writer in providing that vital context, it is far from enough to fuel the writing of a person living in the 21st century.

I don’t think a writer needs to have read lots of classics. Plenty of people just do not get on with 19th century writers like the Brontës, for example: They find the style too wordy, and the pace slow, or maybe they just don’t see what’s so great about the ‘hero’ who seems like kind of a dickhead, actually. That’s fine, many would agree with such an assessment, especially if they’ve confused great tragedies for great romances.

But, if there’s one thing you can say about classics as a category, it’s that there’s plenty to choose from, even in the same century: Jane Austen is much lighter and contains more humour, and if you want humour Three Men in a Boat and Diary of a Nobody are also 19th century classics, but they prove that century was not entirely bleak by being highly readable, very funny, and not nearly as dated as you might think.

All the genres published now were created hundreds of years ago, so it might be a good idea to read a few early examples if you want to truly understand your genre – and even if you read nothing else you should be familiar with books in your genre.

If you enjoy poetry, try Homer. If you like epic family sagas, try The Thorn Birds. Science fiction? Frankenstein, or Journey to the Centre of the Earth. Mysteries: Sherlock Holmes. Romance: Love in the Time of Cholera.

There’s no point forcing yourself to plod through books with which you are just unable to connect, and there isn’t a prize at the end. Find the ones you like, by all means, but you will have to read some.

Read a variety of books

Being well-read doesn’t mean only reading literature either. Don’t restrict yourself, and don’t be stuffy or snobby about the books you pick up. Read the ones that are fun and even ‘trashy’ as well.

By all means, read literary romances like Normal People by Sally Rooney, but also be familiar with the romance genre’s publishers and writers (such as Mills & Boon/Harlequin, Marian Keyes, and Danielle Steel) because these writers and publishers have always been able to shift huge quantities of books.

If you want to write something that sells, read thoroughly commercial books as well as those regarded as literature or at least higher quality.

If the problem is not that you feel you don’t have to read but that you’re short of time and don’t feel able to devote much of it to reading, or that you feel daunted by longer books and find yourself abandoning them halfway through, then try reading shorter books.

Wonderful short books and novellas have been published in many genres, some regarded as absolute masterpieces. Rita Hayworth and the Shawshank Redemption by Stephen King might take you as little as two and a half hours to read, so only eight minutes longer than the cult film based upon it. There are plenty of great books under 200 pages, which could be finished in less than a day.

The conventional wisdom is that books of short stories don’t sell, but nevertheless plenty of collections have been published, and the beauty of them is the way you can dip in and out.

When Umberto Eco used to tell people this, he didn’t mean he didn’t read, had never read, or thought he didn’t have to read. Certainly, a writer will need to do lots and lots of writing. But, writers also have to read.

Get The Inbox Edition for more advice