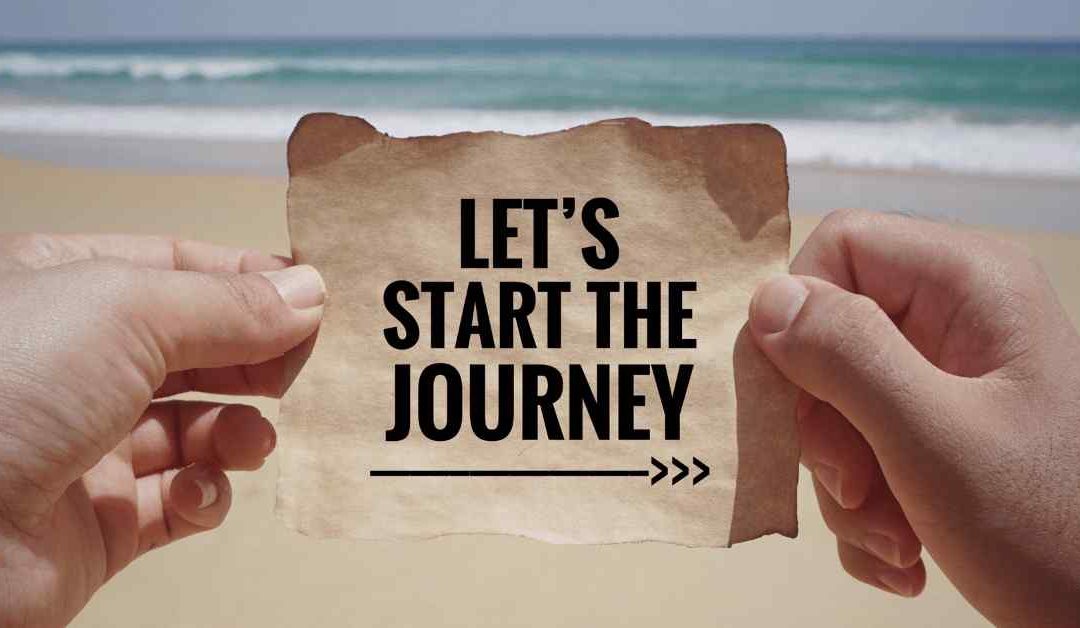 There’s a major difference between a first draft and a self-edited draft. The more self-editing you do, the closer you’ll get to a final draft.

When a manuscript is in good shape because the author has done plenty of self-editing, it’s easier to communicate its value to publishing professionals like editors or agents.

Editors love a client with a self-edited manuscript because if they suggest something which will further improve the manuscript, they can feel confident the author will be capable of taking that note and implementing it. Whereas, if a manuscript is rough, the editor could be wary of discouraging the author by suggesting something they might not understand or find too hard to apply.

These tips are not exhaustive, but they cover several areas writers need to look at before a manuscript is ready to show to a publishing professional.

Self-editing your book may seem daunting after you’ve spent so much time on the first draft, but there’s no need to worry: take it one step at a time, and you’ll soon see the manuscript improve because of your efforts.

Before doing anything to your first draft, let it sit for a bit. Take some time away from it. You need time to detach from the text, forget some of it, and step back so you can see it clearly and objectively.

If you’re editing a short piece such as an essay or short story, leaving it for an afternoon might be enough, but for a book, a couple of weeks is better.

Then, change the line spacing to double and the font size to 12 (this makes it easier to read) and sit and read your whole first draft. Try to imagine yourself as a reader experiencing the text for the first time. Don’t do any editing yet.

Editing, including self-editing, should go from big issues to small ones, so your first passes through the manuscript should deal with its content.

What is the book about?

There’s a reason you’ve written it, but there also needs to be a reason for readers to read it.

Ideally, you’ll be able to describe what the book is about in a single sentence. A ‘hook’ that describes the book and engages the reader could be, for example: ‘it’s about a killer shark who terrorises a small tourist town’ (Jaws by Peter Benchley), or ‘it’s about taking an 1100-mile solo hike to recover after my mother’s death’ (Wild by Cheryl Strayed).

This is a fundamental part of a book’s structure: a narrative, with some kind of conflict that creates interest for the reader, and which is building to something.

The climax or transformation may be gradual or subtle, but there should be a point of crisis, followed by a sense of resolution. There’s no point to a book which meanders along with no purpose or conclusion, and where the narrator is unchanged at the end.

The beginning needs to engage the reader immediately. Readers will abandon a book that takes too long to get going. Don’t start by filling in all the background – begin the story at the latest moment you can. And here’s a tip: a character waking up and drinking tea or coffee has become such a cliché that some literary agents will automatically reject work that starts this way.

Similarly, cut any ‘throat-clearing’: this is unfocused, waffly writing that doesn’t advance the narrative. It’s the writer getting warmed up. Don’t make the reader watch you stretch, get to the point.

The middle of the story needs to keep the reader’s attention too. If it’s slow or feels like treading water until a certain word count has been reached, it needs tightening up, and you may need to add new, more exciting, material.

The ending needs to be clear and satisfying. The questions you’ve raised need to be answered or at least addressed, and the loose ends need to be tied up (not necessarily neatly, especially if you’re planning a sequel).

A first draft can be a bit like a skeleton: later drafts need to flesh out those bones.

Beginner writers (particularly of memoir) often describe the events they’re writing about in broad, vague strokes in their first draft. It’s ‘this happened, then this happened’ and not much more. This won’t engage the reader, and it won’t allow them to understand or empathise with the characters. Fill in those gaps, so the events seem rich and detailed, and the characters real and living.

This maxim is frequently misunderstood. It doesn’t mean delete all the good bits.

Every scene needs to develop a character or advance the story, so you need to be ruthless about cutting anything that doesn’t. Even if you’ve written the most beautiful description of a place or an encounter (your ‘darling’), it needs to earn its place in the narrative or it has to go.

In other words, you can’t keep sections (or sentences) just because they feature your best writing – that’s not a good enough reason.

Now that you’ve worked on the big-picture issues, you can turn your attention to individual chapters and pages.

This is by far the best way to identify the awkward phrasing, the excessive stage direction, the convoluted description, and the bits which are just plain boring.

Most people have some words and phrases they lean on, such as ‘basically’, ‘at the end of the day’ and so on. Authors do too, and readers will definitely notice, so an important task is to identify which words and phrases you are leaning on too heavily and then avoid them or replace them.

As you read your first draft, notice those words and phrases that seem to come up a lot. Reading the draft aloud will also make them pop. You could also use a tool like Wordcounter to identify the words you use most.

You don’t need to talk down to your reader, but you do need to make it easy for them to stay with you.

Don’t over-explain a concept or repeat a clue, trust the reader to get it. Complicated descriptions will lose them and take them out of the book.

A hard word is not better than an easy word (and make sure you’re using the words you mean to use).

Cut redundancies: if a character shrugs or blinks, we don’t need to be told she moved her shoulders or eyelids, because we know how shrugging and blinking works.

If your book is primarily in the past tense, make sure you don’t accidentally switch to the present tense, and be similarly careful with the point of view – don’t ‘head-hop’.

Look out for contradictions and inconsistencies. It can be useful to keep a separate document to remind yourself of details like nicknames, physical descriptions, special words, and where places are in relation to each other. This will prevent you from talking about a character’s long hair when earlier he was bald.

Some fantastic writers cannot spell to save their lives, and editors use dictionaries all the time, so there’s no reason for you to disdain spellcheck, or be shy to look up grammar and punctuation rules.

If you know you struggle with grammar or punctuation, you couldn’t go wrong by keeping a straightforward guide, such as English Grammar for Dummies by Lesley J. Ward and Geraldine Woods by your side. Lesley Ward runs courses at the Publishing Training Centre and the Chartered Institute of Editing and Proofreading (that is, the places where editors get trained) so you’d be in safe hands, and it’s written in a very accessible style.

When is it time to hire a professional editor?

When you’ve gone as far as you can on your own, it’s time to hire an editor.

Self-editing doesn’t replace a trained professional editor, who can recognise and fix a manuscript’s weaker points, but the more self-editing and revising you can do on your own the further your money will go when you hire a professional, and ultimately, the book will have a better chance to become as good as it can be.

Editors are an invaluable resource for writers: not just because they improve the story, the voice, or the punctuation, but because they have a more objective viewpoint. They can see the book’s realistic potential in a way the author often can’t. An author is close to the story and naturally finds it important, but they may not be able to see if it will have the same effect on others. This is especially true of memoir and lightly fictionalised novels.

Editors often have enough experience and knowledge of the publishing landscape and marketplace to see a) whether a book is as good as it can be and how to improve it and b) whether it has the commercial potential that might interest a traditional publisher or mean it would do well as a self-published work.

Self-editing, before hiring an editor, is a vital step in your journey. Your vision for your book will be clearer and your editor more able to help you elevate the book beyond what you can do on your own. Remember, all successful writers have been edited, and all go through several drafts of every book: editing helps to give your book its best chance in a wildly competitive market.

If you’ve done all the self-editing you can and it’s time to get professional input, a manuscript assessment or one of my editing services could be your next step.

This post originally appeared on The Writing Tribe blog on 16th May 2021 and has been updated.