How Will an Editor Help? Three Costed Case Studies 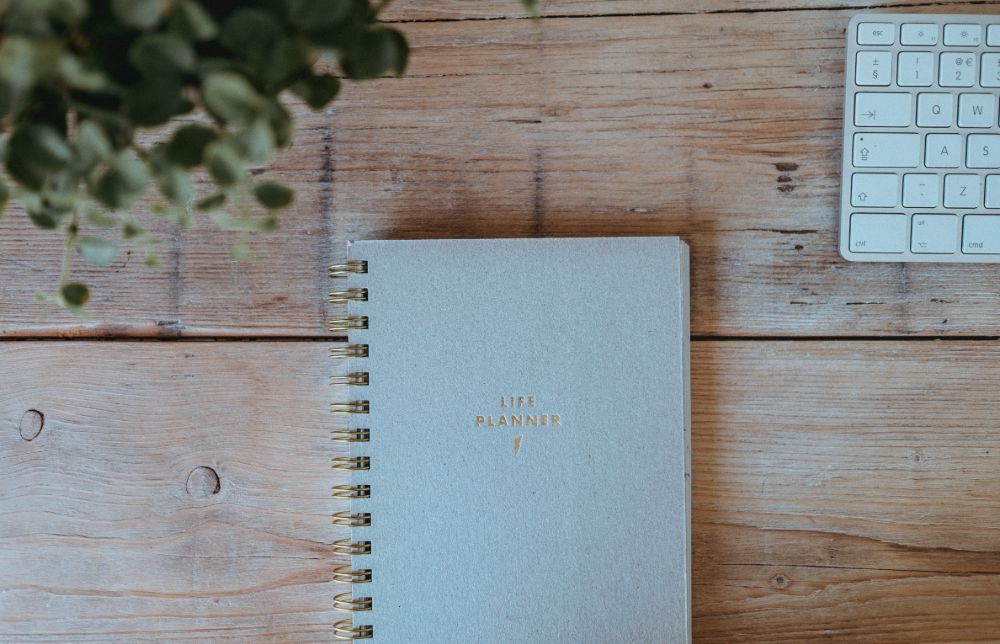 You want to publish a book, you’ve done some research, and you think you might need an editor to help you – but how, and what will be the cost of editing a book?

It’s the kind of question that can’t be answered without first answering a number of other questions.

Will you be looking for a traditional publisher or are you self-publishing?

Are you mainly interested in your book being available to buy at an online retailer, or do you dream of it being available ‘in all good bookshops now’ and being reviewed in the national press?

Is writing a career for you, or is publishing one or two books an addition to your main career?

Are you an experienced writer, do you have some experience, or are you an absolute beginner?

There are far too many questions around this topic to answer all of them in a single post, so here I’m going to talk about three totally hypothetical and yet possibly recognisable writers.

If you recognise yourself in one of these outlines, you can scroll straight to the corresponding case study.

Alex has written two complete novels so far. The first she has put away after she got a number of rejections from literary agents. A few of her short stories and essays have appeared in print or on the web. She wants to be traditionally published and isn’t very interested in ‘settling’ for self-publishing. There’s a small budget she can spend on her dream, saved up from her main job.

Billie used to work in a demanding corporate setting, but left her job when she began a family. She now has a part-time gig, and has decided to work as a writer as well. She’s written the first in a series which she wants to self-publish, and a brief outline of the remaining titles. Lots of reading and research have given her a number of ideas about how to put together this new career. She thinks of herself as a budding publisher, beginning a new business, and she is willing to invest in her venture.

Chris has a thriving business, and as a senior member of her industry is now sometimes invited to speak at conferences and other events. She also conducts training for others in her sector. She wants to publish a book about her career and the lessons she has learned and teaches to others. As the book is part of her business and branding, she has earmarked some budget to pay for any services she needs to purchase.

Alex is pretty sure her second book is really good, it’s certainly better than her first. She’s sent it to a few literary agents, but so far has received only form rejections. She wants to know what to do next, as it is her dream to be traditionally published and she won’t settle for less.

Of course, the level of editing I would suggest she undertake will depend entirely on the individual merits and weaknesses of her manuscript, but let’s say that on reading the whole manuscript I think it is nearly ready to publish, and would benefit from some line editing which might get it over the line. I tell her I mainly want to address things like aspects of the style, some inconsistencies in the characters, and an issue with a sub-plot.

If this gets her an offer of representation and the agent subsequently sells the book, that’s great!

However, if not, I also offer other services that this kind of writer might find useful. For instance, she might want to have me polish up her submission materials (her covering letters and synopsis) and interpret any feedback she’s received from previous submissions. I could consider whether she’s submitting to the right agents, whether she should consider submitting direct to smaller indie publishers and if so, which ones might be a match. We would deal with this in a mini consultation, which is £99.

If she were offered a deal by a publisher without being represented by an agent, I would always strongly recommend negotiating the contract they offer, and I can do this for £295.

Let’s say Alex’s polished manuscript and synopsis finds her a home at a small press, where I’ve negotiated some improvements to her contract: she’ll have spent a total of £1444 for her dream of being traditionally published to come true.

Is it your dream to see your book in bookshops? If so, show me your work here

Actually, Billie has done a lot of writing in her previous corporate life, but she’s never written fiction before. However, she’s got a strong premise and some interesting characters, and the series outline she shows me strikes me as very commercial.

What’s really in her favour is the business mindset she’s bringing to her project. She already has some marketing skills, and she’s open to any criticism or advice that’s going to help her sell great books.

For the first title, she might need to start with a manuscript assessment – after all, she’s still a beginner at this new venture, and she knows she’ll improve with a little help and as she gains experience. She knows she needs to really hook her readers in the first book, and keep them coming back to later titles in the series, and for that she needs an engaging story, some tight plotting and some rounded characters with whom her readers want to spend time.

Once she’s done the re-writes that follow a manuscript assessment, she may well want a line edit of the whole book as well. This will make the first book as great an introduction to her series as it can possibly be.

Future books in the series might only need a line edit, as Billie has been learning about self-editing, and reading books about how to write fiction, so as she improves all she really needs is a trusted pair of eyes to make sure each one is on the right track, and the books hang together both separately and as a series. If the line edit makes the book better and the readers are responding, it seems foolish to forego it.

Billie might also make use of my mini consultation service, at £99 per hour, to get a second opinion on the cover and back cover copy, or talk about pricing, or her reviews and how she should respond to them, or discuss the new series she’s working on. Whatever she likes, it’s her consultation.

The cost of editing for Billie for the first book comes to £1205, and she’ll spend £825 or thereabouts per future title, plus however many £99 mini consultation sessions she wants.

Are you bold like Billie? Tell me your plans for your new venture here

Chris has been writing about the topic of her book for years, in conference papers and for training sessions. She wants to publish a book as an extension of her brand, so as to reach a wider audience, and to share the things she has learned.

One question she’s interested in answering is how to get it to market efficiently: whether her platform is big enough to interest a traditional publisher, or if self-publishing would offer more flexibility and a better return.

If she’s keen on offering the book to traditional publishers first and seeing what happens, she needs to write a proposal. We can go through the elements of a proposal together (that will be a future blog post) and polish it up as she completes each part. We could do this as a series of mini consultations, at £99 each, and I would suggest a few possible literary agents to approach with it first. Let’s say we need three mini consultations to be happy with the proposal: that’s £297.

Depending on the response, Chris might decide to go ahead with traditional publishing, given that their resources and infrastructure may well achieve better sales than she could as a self-publisher – she still has a business to run as well as selling this book. If she sells the book on the basis of a proposal, her agent and/or editor at the publishing house will help her with making it ready for publication, and she probably won’t need me further.

What if traditional publishers aren’t interested in it, or what if after further discussion Chris comes to realise that she anticipates many sales could be made via traffic to her own website, as well as at conferences and at training sessions where she sells it personally. If that was the case, why not arrange for print and ebook editions to be available from online retailers as well, and simply skip trying to get the book into bookshops. And if she weren’t trying to get into bookshops, would she really need to work with a traditional publisher?

Chris might only need the manuscript to be copyedited, as she’s an experienced writer. If her book is 100,000 words, the cost of editing comes to £1500.

As well as editing the book, I can offer to draft a plan for this type of self-publishing, and work with Chris and/or her staff to implement it. This would be a special project and I would agree with Chris what tasks would be mine, which I might arrange on her behalf – cover design, for instance – and provide a quote for managing the project.

Want to add extra burnish to your brand with your own book? Get in touch here