3 Basic Things Literary Agents Look For From a Savvy Author 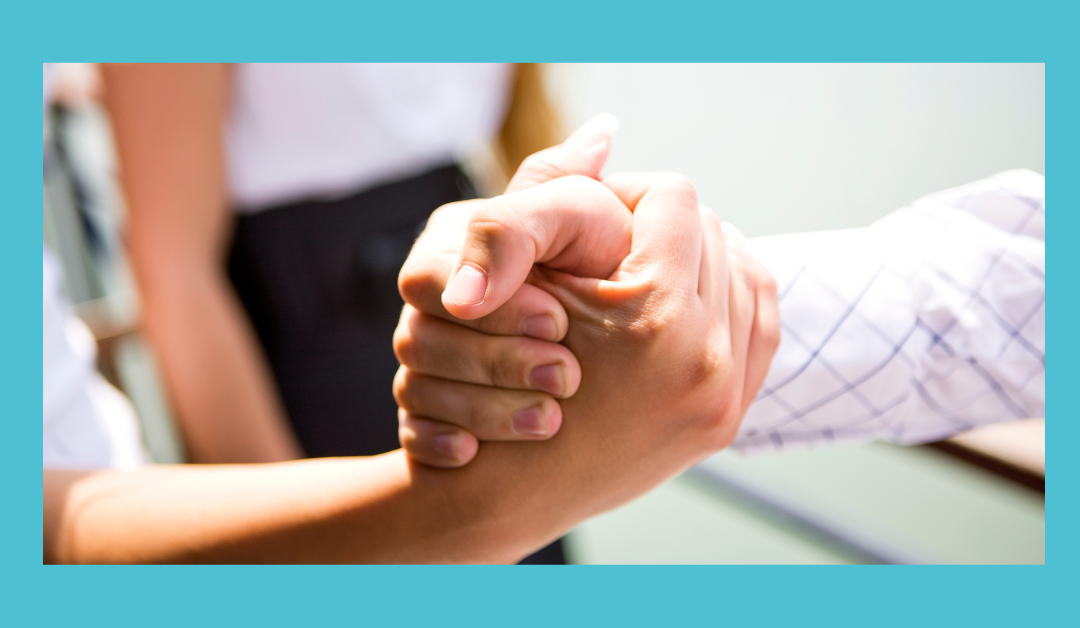 What do literary agents look for in the authors they want to represent? Contrary to some popular misconceptions, it’s not necessary to be famous, have thousands of followers on social media, or be a personal friend of some grand poobah of publishing in order to get a literary agent to represent you. It’s a lot simpler than that. Not easy, necessarily, but quite simple.

Write a book the literary agent can sell

The first, last and by far the most important thing is that the author must have a book that the agent feels confident they can sell to a publisher. Preferably, the author will provide several of that kind of book, so their career doesn’t end after the first one.

The book must be written well, naturally. The author must have revised and edited and polished the book up as much as they possibly can, of course. But, more than that, the manuscript must be something that the literary agent a) represents and b) can see fitting in to a specific publisher’s list and making them money. The book has to be sellable.

The agency doesn’t get paid unless and until the author is paid, so if the agent spends a lot of time on a book they don’t ultimately sell, that time goes unrewarded. Therefore, literary agents try to concentrate on books they can see being successful.

This means that literary agents may seem quite conservative in their tastes, and they will not always be willing to stick their neck out for a book that breaks rules and defies conventions. It’s a judgement call, because even if an agent never ever takes a chance on a book, they still won’t necessarily be able to sell every book they take on, because it’s not possible to guarantee these things. Either way, they will want to feel confident, based on their judgement of the publishing landscape, that the time is right for what the author is offering.

In order to figure out what they will be able to sell, an agent talks with editors at publishing houses about what kind of books they’re looking for. They also keep a close eye on the trends in the deals being made: which books are actually being bought, by which houses, and how they do in terms of sales.

Of course, the agent’s own tastes and judgement about what they want to represent come into it as well, because it’s difficult to spend all your time selling books in a category you don’t really like.

The bottom line – and this is not just true of books but of every product ever – you won’t get representation for a book just because it’s what you want to sell. There has to be an audience willing to buy what you’re offering.

(And, by the way, if you write a book that isn’t thought to be sellable, it doesn’t mean writing it wasn’t a legitimate endeavour, or that you should stop writing. It just means the book wasn’t what the market wanted at the time, and in that case, endlessly trying to get an agent may not be the best thing for you. Instead, consider that writing can be its own reward.)

Be a savvy author and listen to your literary agent

It’s much easier to work with an author who tries to understand the industry they are working in. This can be difficult because writing a book is one type of work, while publishing them is a different kind, and they don’t really overlap. As a result, many authors have quite hazy ideas about how the business of publishing works, and what their agent or editor is up to all day.

Authors who read about the industry and understand the process of publishing are great to work with – they don’t have to have everything explained to them. Authors who know the books in their categories very well, who else is writing in those categories, who is being published by which houses – these authors can have intelligent conversations with their agent about where their book will fit. That’s a savvy author.

Savvy authors also understand that they don’t have the same perspective and experience as a literary agent does, and so will listen to what their agent says about the publishing landscape the author’s book is going to be entering. If the agent says there’s been too many of a particular kind of book recently, and something fresher is needed, it’s wise to pay some heed to that kind of advice. Similarly, the agent is the one who knows what changes can realistically be made to the contract, or whether it’s going to be possible to increase the amount of the advance.

So, be a savvy author, and listen to your literary agent.

Literary agents want to represent an author throughout the author’s career, not just for one book. If they work together, there is greater success to be had for both author and agent if the author’s reputation, audience and career is built up over the course of several books.

It doesn’t make sense, on either side, for an author to have each book be represented by a different agent, so it’s always something of a worry if an author has had more than one or two different agents in their career. It suggests they might make poor choices, or can’t get along with an agent for the long term, or they have difficulty sustaining the production of sellable work.

So, at the very least, literary agents are looking for authors who are not going to be too difficult to work with, and for preference they want to represent an author who is professional, reliable, willing to work on their craft, and willing to listen to the agent and follow their advice.

Any agent has a huge amount of work to deal with, and several clients, so authors need to understand that they cannot demand constant handholding, or that when they email the agent drops everything and gets back to them instantly. Basically, don’t be a pest, because you will quickly make yourself unpopular.

In general, just be a professional and keep to professional standards. Don’t be rude, unpleasant, difficult, persistently late, or arrogant, and don’t believe your own hype (if you should be experiencing any). Be courteous, respectful, open to learning and able to take advice.

Granted, there are some authors who are famously difficult and, because they’re so talented, people are prepared to put up with them for a while. This has given some the impression that talent and bad behaviour go together naturally.

Actually, those authors didn’t usually start by being rude to everyone, and agents and publishers don’t put up with them forever if they become that way. Roald Dahl himself was eventually ditched by his publisher because he was so incredibly nasty to all the staff.

In fact, really talented authors are also often unfailingly polite and appreciative of their agent and what the agent does for them.

Get a reputation … for the right reasons

Publishing remains a relatively small industry, and although that doesn’t mean absolutely everyone in publishing knows each other, it can be quite a gossipy place. When an author is a nightmare to deal with, other people hear about it.

On the other hand, an excellent reputation is simple to create (again, that’s simple, not easy). Start by writing fantastic books that an audience will want to buy. Learn about the industry but continue to listen to the experts. Be a professional throughout your career.

These three things are all you really need to be the kind of author a literary agent wants to represent.

Get The Inbox Edition for More!