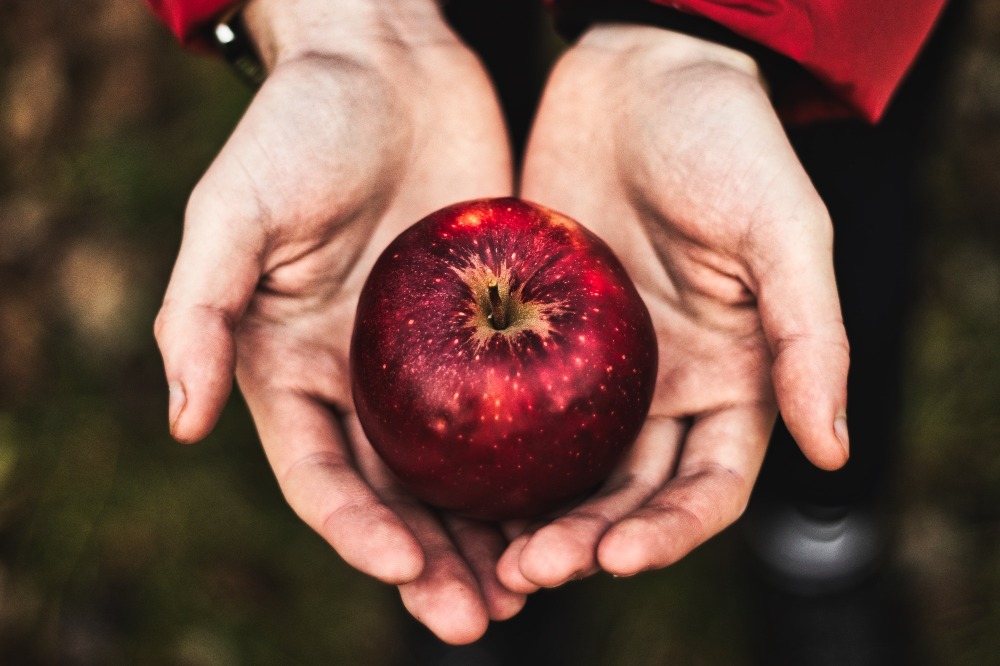 What is a hybrid publisher?

What is a vanity press?

What is a self-publishing service provider?

I see it happen far too often: a writer has been taken in by a vanity press, when they thought they were working with a traditional publisher, or a reputable hybrid press. I understand how easy it can be for a writer to convince themselves they are making the right choice by going with the publisher who seems to promise so much.

Writing can be a really lonely business. Not just the act of writing, which tends to be solitary, but the business itself can seem huge and varied and overwhelming and even frightening. There’s a lot to learn, the business always seems to be changing, and the traditional routes invariably include a great deal of rejection. So, it’s easy to understand why a writer who is otherwise very canny might be misled by a publisher who isn’t all they seem.

Knowledge really is power, though. If you know what to look for, you can sort the vanity press from the hybrid publisher, and both from the company that provides self-publishing services to independent authors. Then you can make an informed decision about how to publish your book and avoid being disappointed and feeling foolish later.

The first thing to get clear about is that vanity presses, hybrid publishers and self-publishing service providers all engage in forms of self-publishing, by which I mean that the author contributes to or pays outright for the processes involved in publishing their book.

Hybrid publishers and the scammy publishers that are generally known as vanity presses can be difficult to tell apart because they are at base the same model: they’re both pay-to-play publishing. However, one deceives authors and actively prevents them from achieving success, and the other doesn’t. You may, with clear eyes, decide to pursue hybrid publishing, if no other route works for you, but you still need to avoid bad hybrids and unethical publishers (which, unfortunately, seem to dominate the paid-for publishing landscape, according to a 2022 report by the Society of Authors and the Writers’ Guild of Great Britain).

A traditional publisher makes its money from book sales, as well as income from the sale of other rights. The author receives an advance and/or royalties and is unlikely to be able to exercise much creative control once they have sold their rights.

What is a hybrid publisher?

The hybrid model is partly subsidised by the author’s contribution, but otherwise behaves much like a traditional publisher in that their other income stream is book sales. In return for the author’s contribution, the author will receive higher royalties than they would from a traditional publisher. This publishing model is more of a collaboration and is a way to share both the risk and the rewards.

Ideally, the hybrid publisher has a vested interest in selling the book and is therefore selective about the manuscripts they publish. They don’t have to be as selective as a traditional publisher, though, as they aren’t taking all the risk.

They should meet professional standards of quality, set by The Independent Book Publishers Association.

A hybrid publisher package may well be more expensive – possibly much more expensive – for the author than self-publishing independently, and quality may vary substantially even if the publisher intends to produce quality publications.

The hybrid publisher option is for the self-publisher who is not confident about going it alone, or who is not interested in being involved in the process of publishing. If this describes you, though, consider whether self-publishing is right for you at all, and whether it may be better for you to submit to small traditional publishers instead.

Again, you should check and negotiate the contract before signing. If you have inadvertently become mixed up with a poor-quality hybrid publisher or a vanity press, this will be your last chance to escape.

Get your publishing contract checked

What is a vanity press?

A vanity press will never call itself a vanity press. It may say it is a hybrid publisher, and may look remarkably similar to a hybrid publisher, but it is a scam. The reason is because it takes money from the author by deception. The benefits it claims are inflated or non-existent. Quality may be poor. Its distribution is limited because sales to customers don’t matter to this publisher.

A vanity press makes its money primarily from authors and only incidentally from book sales.

A vanity press will publish nearly anything they receive, no matter how poorly written or without realistic sales potential. They will flatter the author and say it’s an overlooked masterpiece. They will charge an extortionate fee for their packages, then aggressively upsell additional services. These will often be worthless, for example charging thousands to send out a press release (which goes straight to journalists’ spam folder).

The resulting book may or may not look well-presented, but it doesn’t really matter to the vanity press, who may even be content to put out books that contain errors on the cover and in the back cover copy. Either way, it’s virtually impossible for the book to make back its investment via sales.

Having taken as many fees as possible, the vanity press then moves on to the next author. There’s no ongoing relationship, as you would expect from any legitimate publisher.

How to recognise a vanity press:

The contract will be the ultimate expression of the publisher’s status: if it is a vanity press there will be hidden fees and dodgy clauses such as requiring authors to buy stacks of their own book at a low discount. Also, you will be told the contract is non-negotiable.

If you’re not sure, get the contract checked by someone experienced with publishing contracts. Once you’ve signed, you’re committed to their terms and it may be difficult to terminate the contract.

Get your publishing contract checked

What is a self-publishing service provider?

For the self-publisher who wants to take on the risks and rewards themselves, there are self-publishing service providers, and two main models for their income: fees or commission.

Firstly, there are companies or individuals that provide some of the services an independent author needs, and they work in exchange for fees. I am one of these, as I am a freelance editor and consultant as well as a contracts negotiator.

The kind of services a self-publisher might need include things like editing, cover design, layout, marketing, and publicity. The author has complete control over how many or few of these services they use, from whom they purchase, and how well they use the expertise on offer.

Secondly, retailers such as Amazon, aggregators such as Smashwords, and POD distributors provide a platform which handles the production and distribution of print and ebook formats of your book, usually in return for a cut of sales rather than fees. They are open to anyone and do not take any rights or exercise any creative control over your books.

An indie author who wants creative control over their book can pick and choose between these companies to create a bespoke product that is available for sale worldwide in multiple formats.

This kind of self-publishing takes effort, time, money, and the author is ultimately responsible for the quality of the resulting book, so it is not a decision to be taken lightly. However, it is usually cheaper than using a hybrid publisher and may result in a higher-quality book.

These individuals and companies are not publishers of any kind and will usually rely on a set of terms and conditions or a contract for services with their clients. You should read these carefully but shouldn’t need to negotiate them, especially if you have already checked the service provider out and know they are high-quality.

In all cases, a writer should keep their eyes open, do their due diligence, and be clear about what type of relationship they are getting into. If you need help planning or checking your route to publication, you may find my consultation services help take the worry away.

This article was first published on 31st January 2021, and has been updated.