Publishing a Short Story Collection or Book of Essays 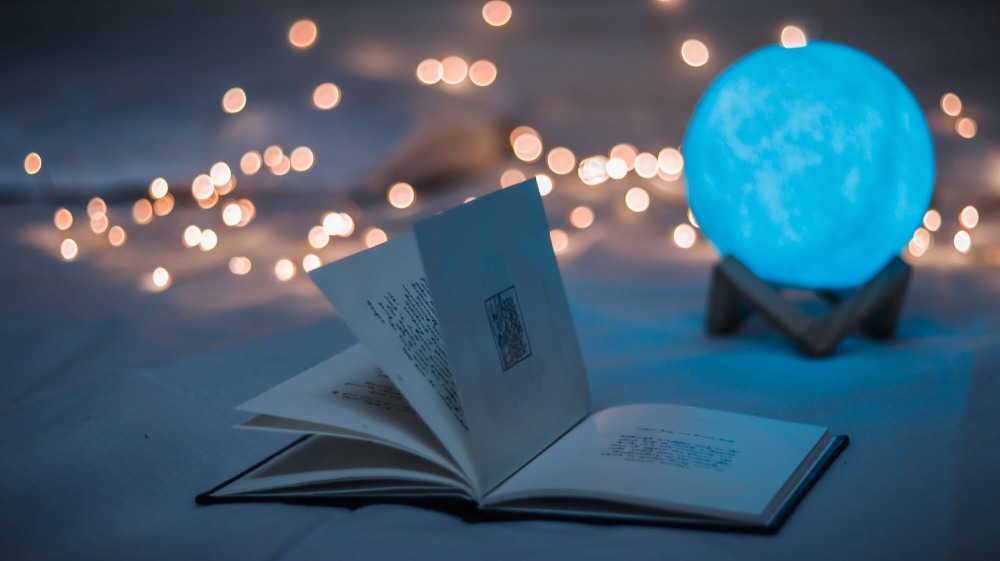 Publishing a short story collection or a book of essays is a subject that attracts some conflicting advice.

On one hand, there are those who are immediately dismissive, saying many publishers don’t publish short stories at all (true), or short stories don’t sell (often true), or publishers will only buy a collection of stories from a well-known author (not exactly untrue).

On the other hand, there clearly are collections of short stories and books of essays being published and sold every year, and you can name some of them because they’ve been a tremendous success. So, it’s not like they’re imaginary or something.

You’re not being gaslit, it’s just that publishing a collection of short stories or essays is not all that straightforward. It’s not like publishing a full-length book – which is hard, but at least the route is clearer.

Muddying the water is that from time to time there’s an article saying ‘short stories are dead and over, no publisher wants to buy them’ or, alternatively, ‘short stories are enjoying a revival, as proof here are some famous writers who have published successful collections’.

It’s difficult to get a straight answer, because neither article is wrong – not even when they confuse you by listing bestselling collections while explaining how the form makes no money and is near extinction.

Do publishers buy collections of stories or essays?

Most publishers want full-length fiction and non-fiction. They buy collections of short stories or books of essays when, for good reason, they want the author on their list. Such a reason might be the rare occasions that the author or their short story or essay goes viral. For example, ‘Cat Person’ by Kate Roupenian. (You knew I was going to use that as an example, didn’t you, because it’s the only genuinely viral short story, and it went viral twice.)

Famously, Kate Roupenian got a two-book deal for a collection of short stories and a novel. In the US, the advance was seven figures, and in the UK, six figures. However, please note that it’s likely the vast majority of the reported advance, on both sides of the pond, was for the novel.

This is pretty standard when publishers buy a collection of short stories or a book of essays: they’ll buy the collection as part of a deal where the other book(s) are full-length, and only if they know they can sell the collection based on the success of one or more stories/essays already published, or on the author’s name, or their backlist sales.

Do short story collections and books of essays sell?

Books of essays or short stories may do well, but mainly when they’re written by someone with some profile, and therefore an existing audience. For example, it’s common for a columnist for one of the national newspapers to produce a collection of their columns: see Caitlin Moran’s backlist or, if you must, Jeremy Clarkson’s. Or, writers build up an audience elsewhere before publishing a book of essays – this is common among comedians and bloggers, such as Samantha Irby, who broke out as an author with her second book of essays We Are Never Meeting in Real Life.

Sometimes it’s the name and only the name: Tom Hanks’ collection of stories was clearly bought based on his enormous popularity. With the greatest respect to the nicest man in Hollywood, his stories – all featuring a typewriter – were otherwise unlikely to set the publishing world on its heels.

Do I need to be famous before I can sell my collection?

Stephen King is often trotted out as the name to beat when people want to discourage authors from trying to debut with a collection. However, Stephen King wasn’t always famous, and his path is instructive. He was publishing stories in magazines from the mid-60s. Carrie, his first published novel, came out in 1974. Night Shift, his first collection of short stories, wasn’t published until 1978.

Obviously, things have changed since Stephen King was first writing – you can put your work up on the internet and gather an audience that way, and self-publishing is much easier and cheaper now – but, if we’re using him as a model, the point is that he didn’t debut by publishing a collection of stories. He wrote and wrote and eventually placed short stories in magazines, then published a novel, then published a collection. Arguably, this is still the best model to follow in the absence of virality or fame from a place other than writing.

How should I approach publishing a short story collection or book of essays?

If you’re considering publishing your short stories or essays in a collection, have a think first. If you’d like to publish them traditionally, do you have the sort of platform that would interest a publisher? If not, can you build one up?

You could approach indie publishers who work with short stories, but it’s worth noting that if they buy a collection, they are likely to publish in an even shorter print run than a big publisher would, and neither is likely to reprint. If you did manage to sell all 3000 or so copies, the book will basically fall out of print and you should ask for your rights back.

Some people go straight to self-publishing a collection, but that’s an even harder road – all the difficulties of selling a self-published book, plus short stories aren’t a popular genre, so it will be difficult to do even as well as an indie publisher would with your work. Is that what you want? It’s fine if it is! But be aware, you’re almost certainly not going to get much money or recognition just because you jumped straight to a book of short stories rather than taking the longer route.

Get a track record first

If you want to be published traditionally and want a chance of selling a successful collection, then you need to play the long game.

Have you published any stories or essays in a magazine (print or online) or entered them into competitions? Have you tried to build up a track record of your writing that would show existing interest in your work? Do that first. Literary agents read those magazines.

And apart from anything, if you go the other way around and publish the collection first, you can’t later place them in magazines or enter them in competitions – they’re only open to previously unpublished works. That’s important, because unless you are prolific, like Stephen King (nearly 45 stories in the 15 years before Carrie, 11 collections of stories in the decades since, 200 published stories – that kind of prolific) you may regret having already published your best ones in a collection that didn’t make many sales or get you noticed.

Maybe you’re an outlier. Maybe you can find a different way of doing things. But it’s unlikely.

All I’m really suggesting is you make a plan that builds to publishing a collection of short stories, or a book of essays, rather than putting it first on your list.

And if you want help with that plan, you might benefit from a mini consultation with me.