5 Reasons You’re Not Ready to Hire an Editor 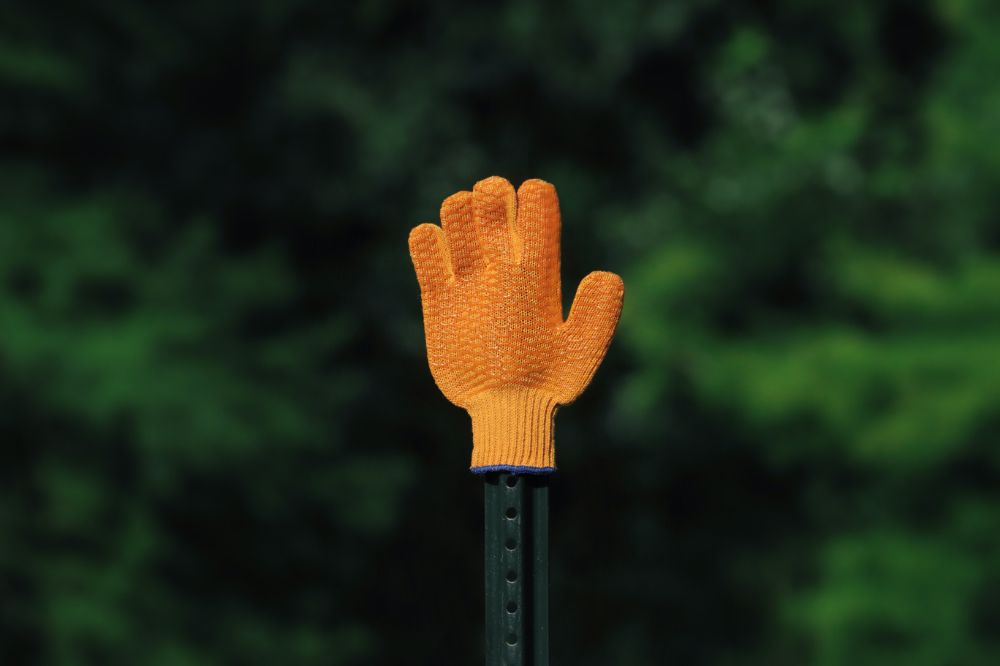 You have an idea for a book … and that’s all

You’ve just finished the first draft of your first book

What you really need is some writing classes

A problem every editor encounters is the writer who comes to them at the wrong time – usually too early, before they’re ready for what the editor offers.

I am not talking here about the well-organised client who sounds an editor out about their availability, in order to book the editor’s time in advance. No, the unready clients are those who ask for proofreading when they’ve just completed the first draft, unaware they are far too early for that late stage of editing. The most distressing position is that of the writer who comes to me to negotiate a contract they’ve already signed – not ready to agree to the deal to which they already committed, they are too late to make efficient use of my services.

The unready client is often excited and impatient: Eager to get on and publish, or submit to an agent. They’re desperate to get to the part they’re really looking forward to, which is having been published, being able to say they are an author and no longer an unpublished writer.

Some unready clients are already sick of their manuscript, cannot bear to try and tinker with it further, and just want to hand it off to someone else.

These writers may turn out to have talent and to be able to produce a really good book, but at the moment they’re getting in their own way.

Most of the issues I will raise here are due to wilful ignorance, lack of professionalism, or entitlement. If you’re trying to improve your work and are willing to learn and take constructive criticism, then please be reassured I’m not talking about you. People who come to me on the basis that they know they don’t know everything are very welcome and I will be delighted to help them.

Here are some examples of clients who aren’t ready for my services, and what they should do to become ready.

You have an idea for a book … and that’s all

You may think this is a joke, that nobody would actually try to engage an editor, or ask for help submitting to an agent, on the basis of an idea alone. But I assure you, it happens.

The problem is, an idea for a book is … nothing. You can’t copyright it, you can’t sell it. It’s not even special – the same idea can form the basis of a hundred different books, and real writers are not short of something as ordinary as ideas. Read some of Mercedes Lackey’s answers on Quora, where she gets entertainingly exercised about the constant questions concerning ideas for books.

A manuscript, or a proposal for a book, is something. Only once the idea has been executed can an editor start to work on it, or an agent decide whether she can sell it.

This mistake is slightly more understandable in non-fiction, which can be sold on the basis of much less actual writing than fiction (and for this reason can be more of a risk for a publisher to buy, as the finished manuscript may bear little relation to the promises of a proposal).

Nevertheless, even in non-fiction the idea cannot be sold before the book is outlined, sample chapters written, the potential market examined and comparable titles researched. The writer needs to be qualified to write about the topic and, ideally, already have an audience, a ‘platform’.

The idea by itself is nothing. Without executing the idea in some form this kind of client cannot become ready to hire an editor.

You’ve just finished the first draft of your first book

With this type of enquiry the type of editing the writer requires is never specified, though the desire to be traditionally published always is, and the overwhelming impression is that the writer thinks the book just needs a little cleaning up before being sold for a six-figure advance.

You can hire an editor to work on a first draft of a first book, but it’s really a waste of money because there’s so much you can do for free before you get to a position where you can’t further improve the text without hiring a professional.

Work on it on your own first: Read books and blog posts about writing and editing your own work and use the advice. Then involve other people: Join writers’ groups, buddy up with other writers and swap rewritten chapters, ask for beta readers and incorporate their feedback.

When there is – really – nothing else you can do, that’s the time to hire a professional editor.

What you really need is some writing classes

An editor cannot turn a bad book into a good book. There are limits to our powers. So, it’s no good writing a draft and then handing it off to an editor hoping they’ll shape it into something readable.

An editor may receive a draft for structural editing that is messy, rough, that needs a lot of work, but where the needed work is easily identifiable and possible to achieve with that writer. More difficult is when a copy editor receives that draft, and the work the editor believes to be needed goes beyond the scope of a copy edit.

But, some drafts are fundamentally lacking. They’re just unpublishable. In these cases, even a structural edit is going to be uphill both ways, as the writer is not skilled enough to execute the changes the editor suggests are needed.

The result of continuing with editing is not going to be a book that is as good as it can be and ready for publishing. It’s going to be, at best, a book with slightly fewer problems than before. The editor will be miserable and exhausted, the author unhappy with the results (and possibly angry with the editor for her perceived failure). Better to suggest a writing course or coach, and that the writer return to the book later.

If the writer is at all realistic, they will remember that many published and successful authors talk openly about what was wrong with their early writing. Several have an early book hidden away somewhere which they were proud of at the time, but now wouldn’t show to anyone without extensively rewriting it.

Working on the craft of writing will go a long way to making an unready client ready.

Some writers have some really weird ideas about how publishing works, and before they can be helped they have to be disabused of these notions.

When I encounter someone like this, I know that while providing my services, I will also have to educate them from scratch about what is expected, and they’ll probably resist or question everything I say because it doesn’t match the aforementioned weird ideas which they picked up from other unpublished authors, the TV, or from a confident-seeming person on Reddit.

These are the clients who ignore every submission instruction, explaining that they thought the agent’s submission guidelines were wrong for their book. They ask if it would get them noticed if they deliver their manuscript by hand (and don’t do this, I beg you, if only because thousands of writers have already mistakenly thought they were the only one to think of it).

They ask strange questions like how much more likely – as a percentage – the book is to be accepted for publication if they follow my advice. There’s no percentage of likelihood that a publisher will think your book is a good fit for their list, that’s simply not a thing.

They have a list of things for me to do, some of which I don’t do, none of which are likely to happen: ‘I want you to sell my self-published books to traditional publishers and then get them turned into a TV series or movie’. (That one is practically verbatim, by the way, and not limited to one enquiry.)

They bark orders like ‘Give me a number!’ for the cost of publishing a book, as though unfamiliar with the concept of books, unaware that something like A Promised Land by Barack Obama  (768 pages, hardcover) will cost a different amount to produce than Whites: On Race and Other Falsehoods by Otegha Uwagba (80 pages, paperback) and for more reasons than page extent, binding, and author.

Dealing with people like this is a struggle. Everything I say will be found wanting, and no matter how well I explain they will be determined not to understand and to try and pick holes in what I say. Fortunately, they usually reveal themselves fairly early on and I simply don’t take them on as clients.

The thing is, it isn’t like there isn’t plenty of information about how publishing works, for free, all over the web, so fundamentally, these people have just been too lazy to read up a bit. Until they stop assuming they already know everything, they can’t be helped.

This person has just finished writing the text, their self-imposed publication date is three weeks away, and they’re just now looking for an editor.

Apart from seeming tremendously disorganised and fundamentally unconcerned with creating a quality product, but instead intoxicated with the idea of having published something, quite often this sort of enquiry comes from someone who seems to think I have no other clients and nothing else to do, and furthermore their demands are completely reasonable because after all editing is mere mechanics and I am barely more skilled than the Grammarly app.

Do I have to explain why such a person is not ready to hire an editor? First, such a person would need to become aware that there are other people in the world.